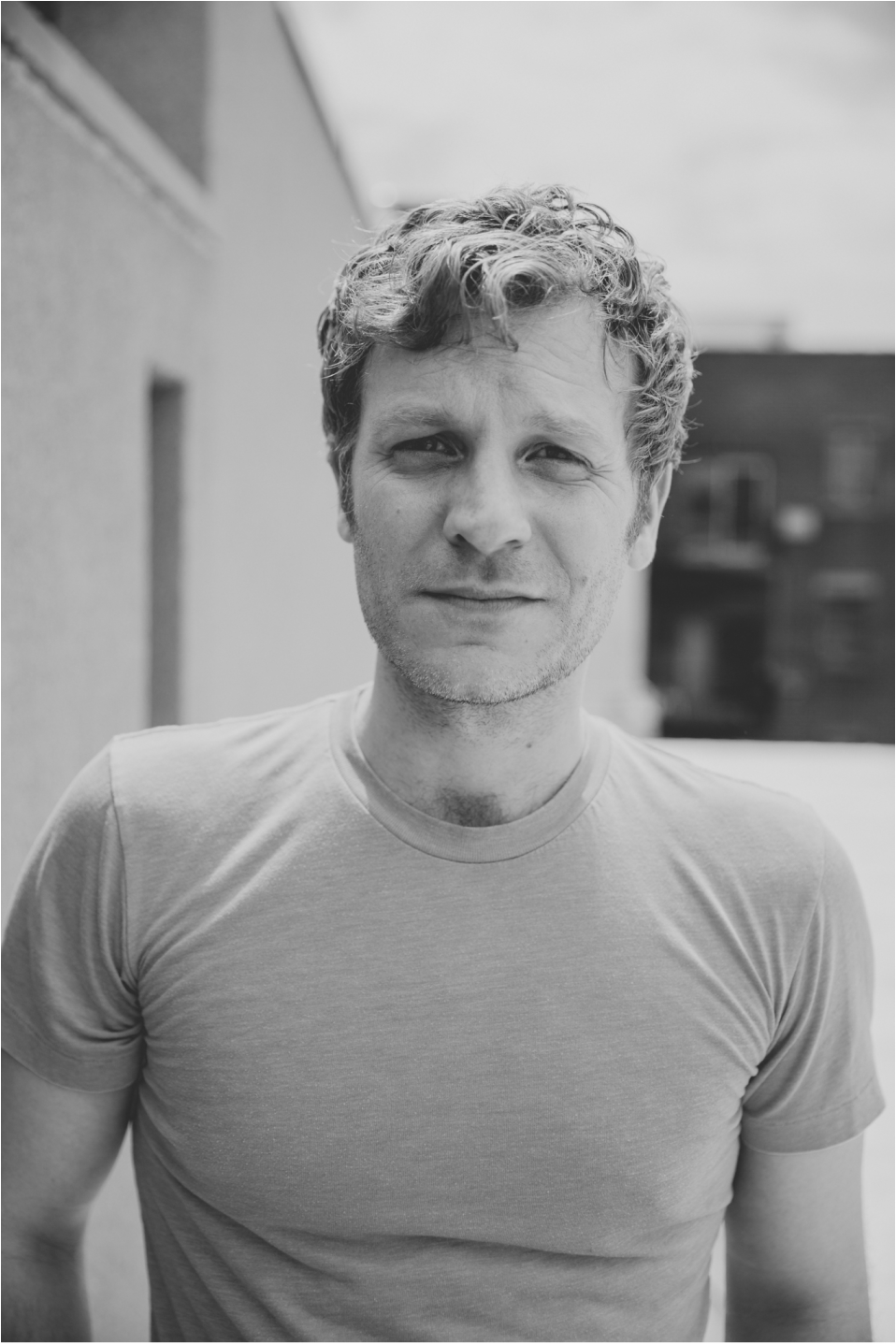 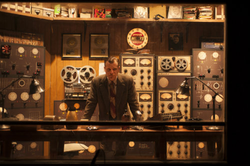 Nappo's Phillips takes the audience through his discovery of each artist (or in some cases, the artist's discovery of him) and how he helped to mold them into the artist that we all know and love. When he's not communicating with the audience, Nappo makes Sam Phillips much like the father of this eclectic group of young men. He also shows his own humanity by showing his hurt and sadness as some of his artists chose to leave Sun Records, and in turn, leave him. While all the actors do a fantastic job at bringing humanity to their characters, Nappo's Phillips may be the most "human" character of the entire show.

The Merchant of Venice 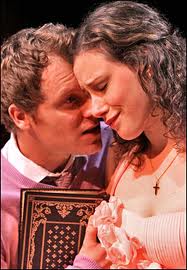 The Merchant of Venice, a Theatre for a New Audience production directed by Darko Tresnjak, ran at Pace University in downtown New York City, then toured nationally to Chicago, Boston and Santa Monica during the Spring of 2011

"A late-coming speech we often only half-hear, a celebration of the music of the spheres from the minor character Lorenzo (Vince Nappo), makes a powerful impression, encapsulating the lamentable truth the production illuminates. Gazing up at the stars, he muses, “Such harmony is in immortal souls,/But whilst this muddy vesture of decay/Doth grossly enclose it, we cannot hear it.” Disharmony is the condition of fallen humanity, and even the noblest and most loving hearts are deeply flawed." 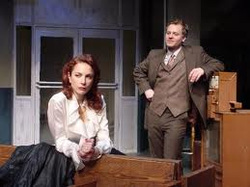 "We first encounter Bailey as he edgily enters the depot just after midnight. A self-proclaimed “storyteller... to anyone who will listen,” he mumbles his literary musings into a hand-held voice recorder, betraying the ache of a small-town loser trapped in a world from which he yearns to escape. Played by Vince Nappo with a cunning mix of outward self-assurance and inner terror..." 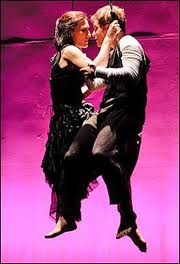 "In a cast of very strong actors, the stand-outs were Vince Nappo as Richard, who beautifully captured the king’s early arrogance as well as his later impotence at his fall..."


Vince Nappo is a superb Richard II: he exudes power and confidence, has a strong voice, and conveys the beauty of Shakespeare’s poetry.  While many actors are emotionally indulgent in this role, Nappo is restrained.  After awhile, I thought he was too restrained, and I longed for greater emotional resonance.  Nappo then proved me wrong, delivering that resonance in two well-chosen moments:  Richard’s uncrowning of himself and his Act Five soliloquy.